This work is licensed under a Creative Commons Attribution 4.0 International License.

Once published the authors transfer the copyright to the publishers, but we allow certain rights to their authors (the ability to reuse parts of the paper in the author's future work and allow the author to distribute a limited number of copies) based on the rules and regulations of the license under a Creative Commons Attribution-BY 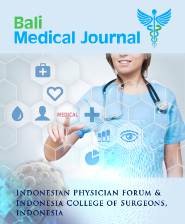 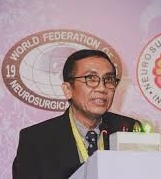